.​.​for dare and farewell 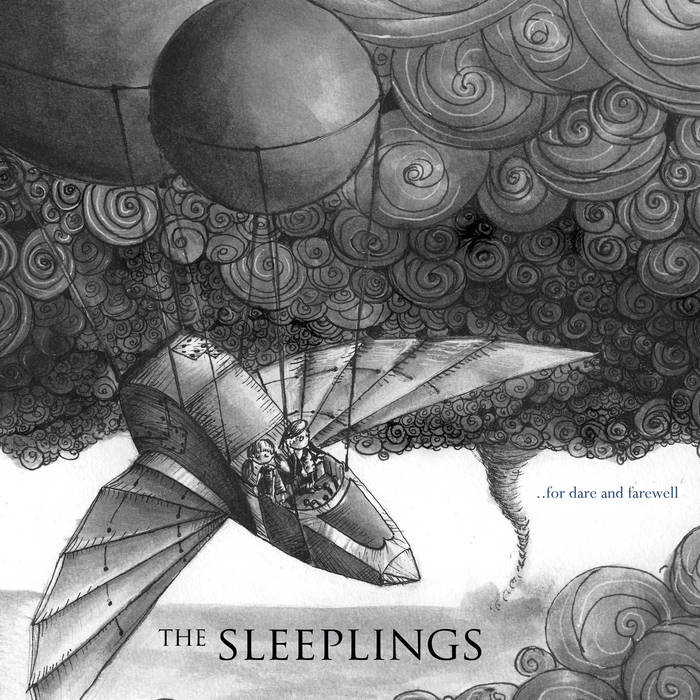 All music and lyrics by Jesper Kragh
Produced by The Sleeplings

Bandcamp Daily  your guide to the world of Bandcamp

outré black metal, with a Victory Over the Sun interview and music from Liturgy and Jute Gyte.